Is this the fall of Battle Royale Games? 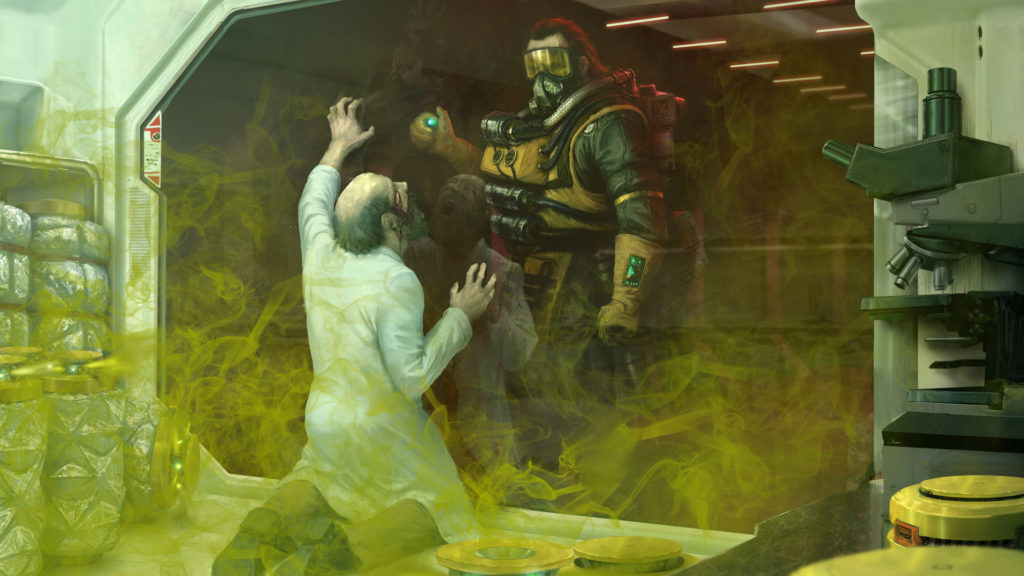 It’s been over two years since Battle Royale, or BR, games hit the gaming scene. The first big explosion was a game called Player Unknown’s Battlegrounds, or PubG for short. Following the success of PubG, a developer named Epic games made a little game known as Fortnite. Originally designed as a fort-building survival game, the Battle Royale aspect of the game became the developer’s main focus. With an insane explosion of players, due to the eruption of Internet Sensations like Tyler “Ninja” Blevins, Fortnite became a household name. It seemed Fortnite fever hit the world overnight.

With the success of Fortnite and PubG, other game developers decided to hop on the BR train. Games like Activision’s Call of Duty and EA’s Battlefield franchises tried their hand at BR but were unsuccessful. The fanbase of those types of games just did not want BR in their games. With the inundation of BR games from big-name devs and small dev teams alike, the market became saturated. And when the market gets saturated in gaming, one thing happens. Gamers go back to the OGs. Fortnite was continually updating, adding things like cross-platform, new guns and vaulting old ones, map changes, and PubG was introducing whole new maps and changing gun mechanics, which meant changing game metas. Those games were just plain fun for the BR gamers. The new BR games just felt like rehashed, unrefined versions of either Fortnite or PubG.

Then February 2019 came along.

Out of nowhere, bloggers, including me, were writing about something new in the BR scene. With over 14 million downloads within the first week, Apex Legends by Respawn Entertainment (a subsidiary of EA) hit the world by storm. I’ve written a piece about this game HERE. Basically mixing the best parts of the BR genre with unique Overwatch-like abilities for the characters gave the genre a breath of fresh air. A pure work of art. Then… It stagnated. for almost 5 months, we got nothing. A Battle Pass. “Season 1”. Close to the death of a masterpiece, Respawn Entertainment quickly realized their faux-pas and began rolling out updates and new content. From map changes to gun and legend additions, the game got a refresher and was able to keep its core audience.

Now, over one year after the drop of Apex Legends, the number of playable characters has nearly doubled, there is a whole new map, which has also gotten a facelift, but is it too late?

What about the player base?

The Battle Royale player base has severely declined, and revenue is not generating as much as it was several years ago, or even in 2019. January revenue numbers looked bad for the big-name BRs. (Does CoD even still have BR in their game?) Fortnite introduced “Fortnite 2” which is basically a new map with a different engine running the game. Is that enough to keep the game going? PubG’s player base increased, but this is likely due to some of the BR Purists deciding to go back to their roots.

With single-player games coming out in full force, from a new Animal Crossing to Cyberpunk 2077 and a whole new generation of console slated to release holiday 2020, does the BR scene have it in them to stay strong, or will games like Escape from Tarkov start taking over and be the next big thing in gaming?

What do you think the next new competitive thing is for the gaming sphere? Tell us your thoughts in the comments below. 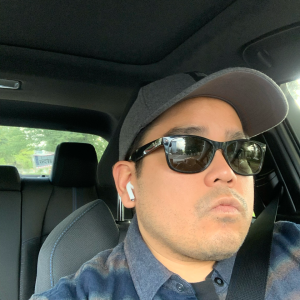 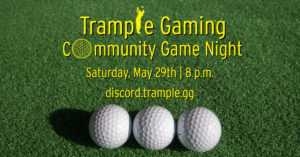 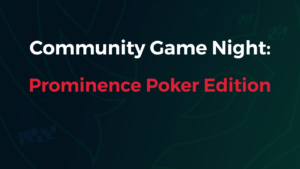 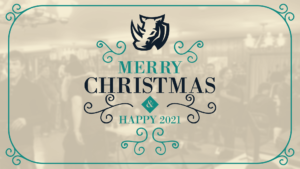